Now is your chance to get your hands on the newest film from WP Films.

About Finger of God 2

Have you ever had to sacrifice anything to follow Jesus?

Being a follower of Christ doesn’t always go the way we think it should. We must all pick up our cross and die to ourselves daily. Your faith may cause you to look like a fool, cost you a job or a relationship, or even cost you your life.

When I started the journey of making Finger of God 2, I wanted to see God perform miracles for myself (like Darren saw in Finger of God). But God had different plans for my journey. Throughout it all, one constant phrase kept rising to the surface. He is worth it.

He is worth it to act in obedience on the whispers of our heart.

He is worth it to face the demons of your past.

He is worth it to face arrest or persecution.

He is worth it to forsake your own life for the lives of others.

This film captures the ups and downs, the victories and the sacrifices that come with following the one who is worth it all: Jesus Christ. I hope you’re as blessed by watching it as I was by filming it.

Thank you
- Will Hacker 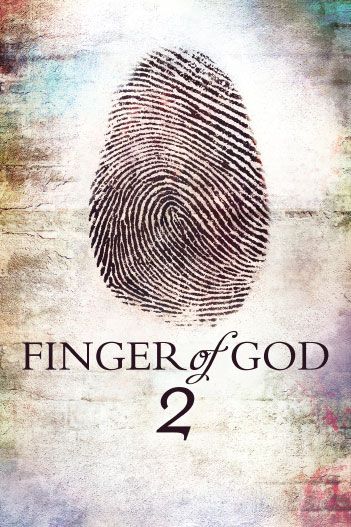 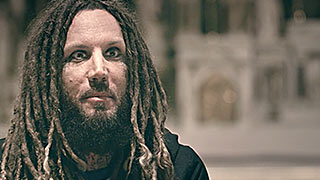 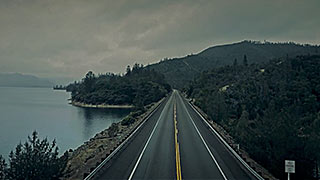 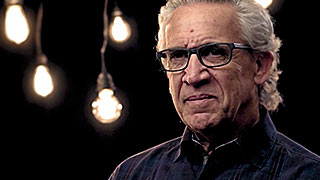 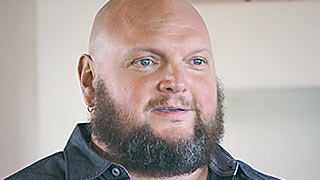 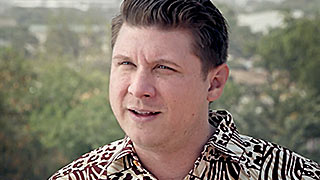 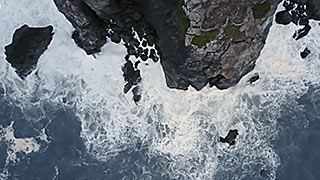 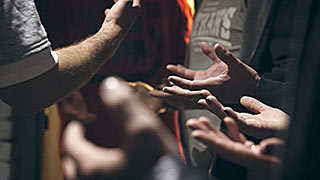 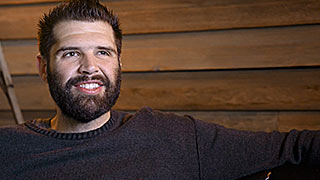 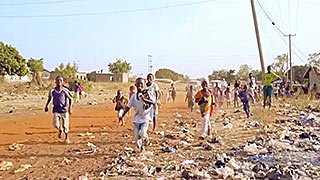 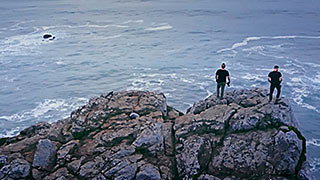 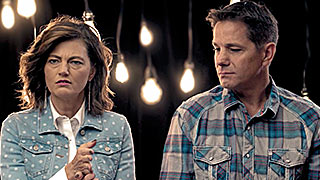 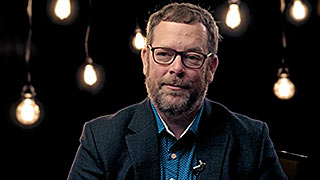 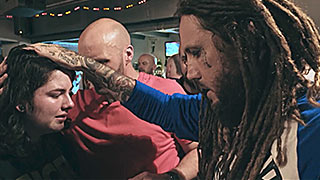 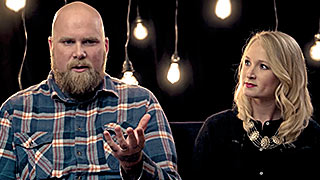 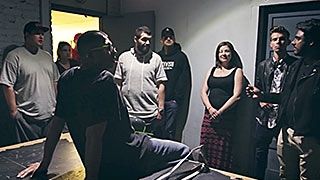 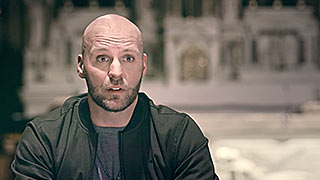 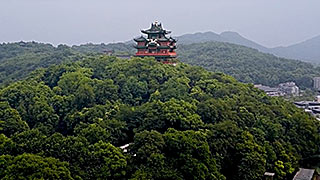 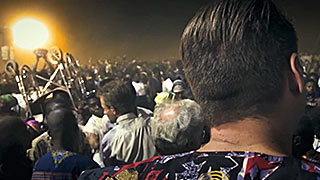 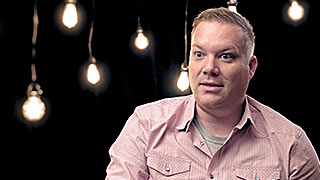 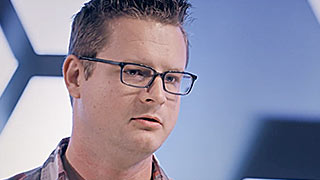 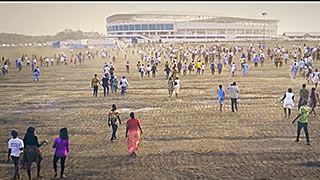 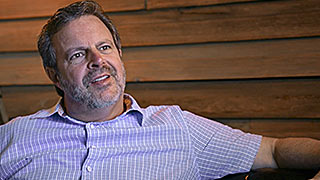 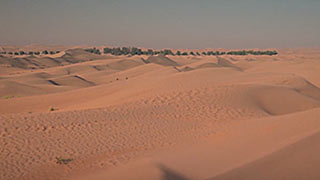 People That
Have Been Touched
by Finger of God 2 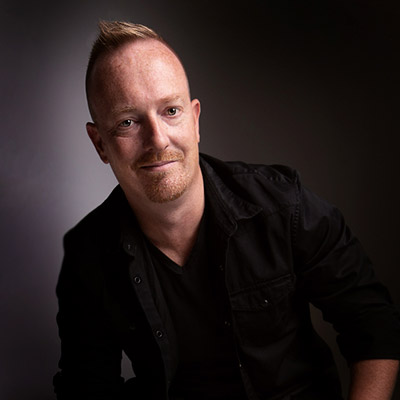 William Hacker is the founder of Willgofilms, and the director of Finger of God 2. After graduating with his Masters in Divinity at Moody Bible Institute in Chicago, he began to plant churches across the United States. With a heart for the next generation, Will conceptualized and directed a radically different video curriculum for youth at a megachurch in the Chicagoland area - helping children connect to God’s word in a memorable way. After a decade-and-a-half of pastoring, Will took his passion for filming God’s work and joined Darren Wilson and WP Films in the development of projects like Adventures with God and Questions with God, which ultimately led to the creation of Finger of God 2.

Darren Wilson is the Founder of WP Films, a film/television production company that focuses on creating media that creatively and powerfully advances the kingdom of God around the world. Director of breakout hits, Finger of God, Father of Lights, Holy Ghost and more, Darren’s films have been seen by millions around the world and have helped change the spiritual climate of the worldwide church. In addition to his films and television work, Darren is the author of 3 books and speaks often as his busy schedule allows. 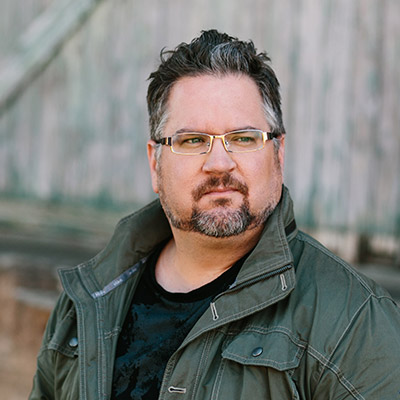 Which Format Would You Prefer?

Own It on DVD 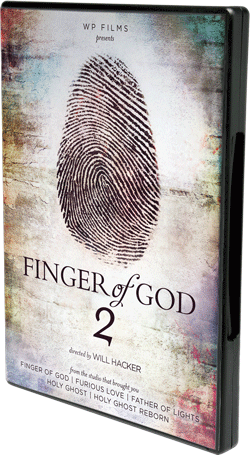 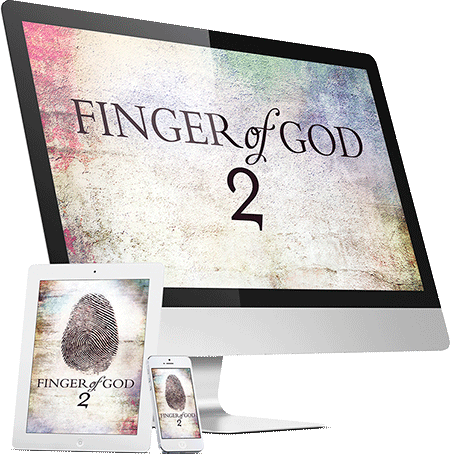